“FIVE” is about exploring Five folk music forms that has inspired Bengali traditional music over the last five decades, through five musical collaborations and presenting the songs in a modern contemporary organic soundscape of today.

Only available on special request

The evolution of Bengali language and music has happened due to many reasons. Sometimes, it happened, as a result of a group of working class people or artists, consciously adapting to a cultural change due to an immigration oriented, religious or socio – cultural phenomenon. On the other hand in some traditional and tribal music forms of this land, we can find, an ancient inherent Jungian character sharing characteristic similarities with many other root music forms from across the world, which is also due to an ancient unknown story of human migration that can be dated back to the root of mankind and it’s necessity to move. 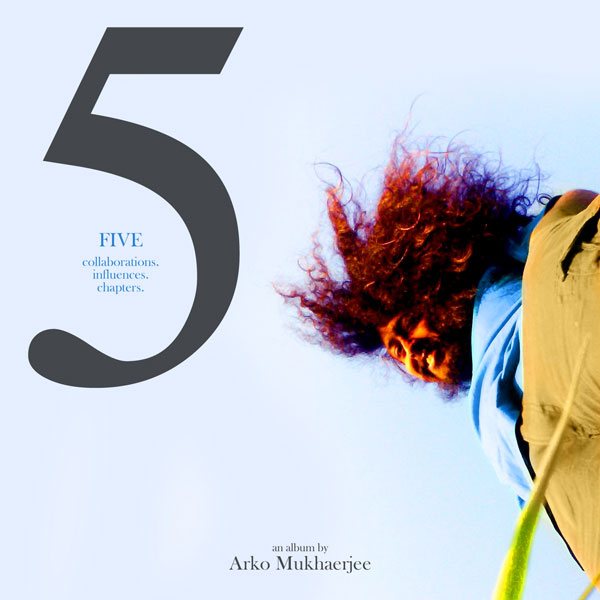 FIVE is five collaborations of Arko with five world musicians, forming five musical duos. Each one of these musicians have their own genres of expertise and have been professionally practicing their individual music internationally for many years. The album involves the use of folk instruments from different parts of the world. The traditional Irish Harp, the Rabab, the Dotara (a traditional Bengali Lute), the Nylon String Guitar, mixed Afro Cuban Percussions, the Dubki (a Bengali tribal Hand Drum), the Ukulele, the Banjolele and the traditional Bluegrass Mandolin. 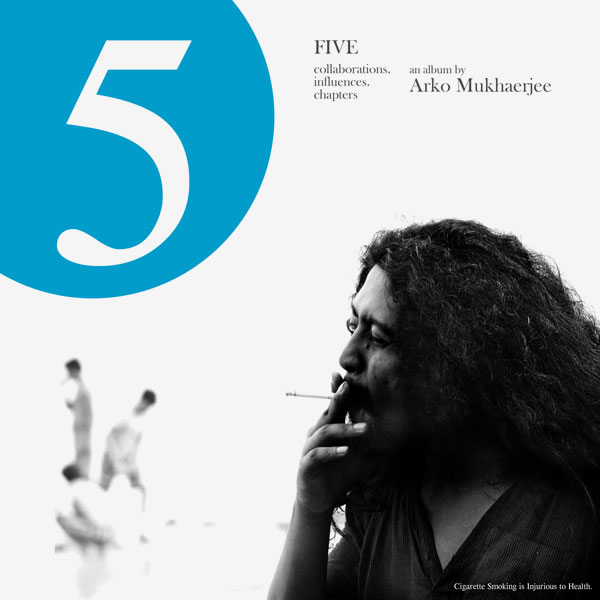 Each collaboration is a chapter and the chapters are named as follows:

All songs are recorded at Dream Digital Inc. Kolkata, India. The songs are mixed by Nitin Joshi, Pune, India and mastered by Chris Grahams, Ohio, United States of America.

This album is dedicated to the memory of my grandfather late Amal Bhushan Mukherjee.