Flow-Flow message: Stream with specified ID not found or no feeds were added to stream 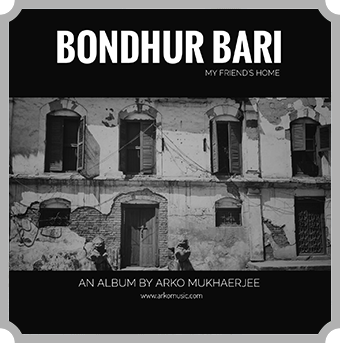 The album tries to bring about the feeling of singing in one’s own home/room/practise space, everything recorded live with hardly any alterations done later. 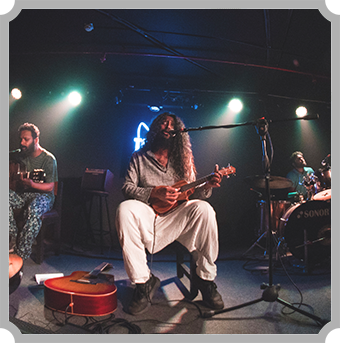 This is an effort to bring musicians under a common organic platform of open free music sharing each other’s influences from around the world. 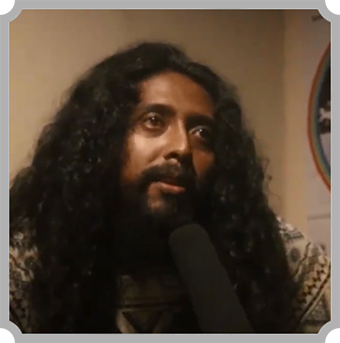 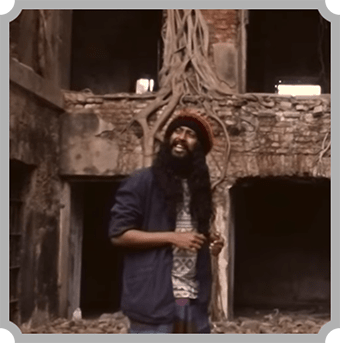 A face of new India sound, Ashram is one of the first bands from east of India to fuse electronica with Indian traditional root-tribal-ethnic tunes/songs.